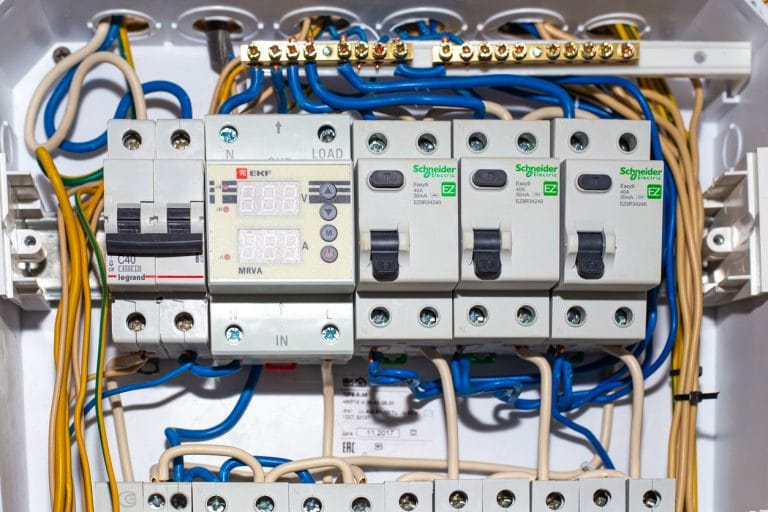 Why Upgrading Your Home’s Electrical Panel Is Worthwhile

The electrical panel in your home is where all the electricity goes as it enters the house. Sublime Electric has seen a ton of old panels while working on homes around Boise. Not only are they less efficient, but they’re also less reliable. Upgrading your panel could help you save on electricity and reduce blown circuits.

One of the main reasons why people have chosen to upgrade their panels is their insurance. Decades ago, most homes were built with an old-school fuse box inside of them. These were perfect for what we needed at the time. However, modern homes use way more electricity than the ones back then did.

That’s why most insurance companies won’t let you get coverage if you still have a fuse box. If they do, you’ll have to pay extra for the policy. Upgrading to a modern panel usually lowers your monthly premiums.

How much have you spent replacing fuses in your home’s fuse box since moving in? Even cheap ones add up if you have to replace them all the time. By getting a new panel, you can stop buying new fuses forever.

Fuse boxes would turn off if too much electricity was sent to them, overloading circuits. The way they turned off was by letting the fuse’s filament melt. Melted filaments don’t create complete circuits for the electricity, stopping its flow.

Circuit breakers also have this safety feature, but with one big difference. If one of their circuits blows, you don’t have to replace them. Just flick them on and off a few times, and watch them spring back to life.

Lower the Odds of an Electrical Fire

Did you know most electrical fires happen because of fuse boxes that weren’t replaced? Fuse boxes have a much higher chance of catching on fire than circuit breakers.

Thanks to the increased risk of fire, you’ll have to pay more for insurance, like we mentioned. Getting a circuit breaker would reduce what they’ll charge. Plus, you won’t have to worry about a fire starting in the middle of the night.

Supply Consistent Power to All Your Outlets

Nothing seems more irritating than constantly losing power in the middle of something. Fuse boxes don’t supply power as consistently as circuit breakers. If you still have one at home, your lights have probably flickered a ton.

By installing a circuit breaker, your electricity supply should become much more consistent. Your utility bills might even shrink if you had an especially old box. Older ones weren’t able to deliver electricity without quite a bit of resistance. Since modern ones don’t have as much resistance, they don’t use as much electricity.

From Meridian to Robie Creek, Sublime Electric has been working on electrical systems in Boise for a long time. Our electricians are excited to help replace your electrical panel or any other electrical project you’ve got planned. Give us a call to set up an appointment today. 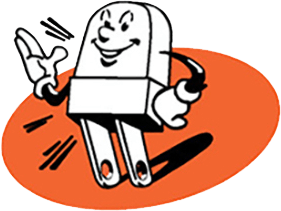